The market cap for the entire cryptocurrency industry dropped by a total of over $10 billion during just the past few days, largely driven by Bitcoin dropping back beneath $7,000 to reach the current $6,773 trading price.

This week will be extremely important for Bitcoin (and the rest of the market) because a drop beneath the $6,700 level could cause Bitcoin to unwind toward the $6,000 level. However, with the Bitcoin block halving only 27 days away, it is unlikely that Bitcoin should stay beneath $7,000 for too long.

Looking at the daily chart above, we can see that Bitcoin ran into resistance at the $7,400 level last week which caused the cryptocurrency increase to stall and reverse. It went on to drop back beneath $7,000 until finding support at the $6,800 level which had provided strong resistance in March 2020 (now turned to support).

In today’s trading session, Bitcoin dropped further beneath this support as it dropped as low as $6,550. It has since recovered slightly as it attempts to remain above the .236 Fibonacci Retracement support at $6,765.

Bitcoin is still considered as neutral at this moment in time but a close beneath $6,765 would turn it bearish in the short term.

The RSI has recently dipped beneath the 50 level to show that the momentum is starting to shift back into the bearish favor. If it continues to dip lower this will indicate that the bearish momentum is increasing and we can expect further declines.

Ethereum managed to climb as high as $176 in last week’s trading period as it ran into resistance at a short term 1.414 Fibonacci Extension level. It went on to reverse from here as it dropped into support at $160.

In today’s trading session, we can see that ETH has fallen further lower from $160 to reach the current support at $154 which is provided by a .236 Fibonacci Retracement level.

Etheruem is also considered to be neutral right now and would still need to break beneath $140 before we can consider it to be bearish. It would need to close above $180 to be considered as bullish in the short term.

The RSI is still trading along with the 50 level as indecision looms within the market. If it does drop beneath 50 we can expect the bearish pressure to increase and ETH to fall beneath $150.

Looking at the daily chart above, we can see that XRP managed to climb as high as $0.20 in last week’s trading session. However, it was unable to overcome this resistance, provided by a bearish .382 Fibonacci Retracement level, causing the market to roll over and fall.

It dropped as low as $0.18 today but has since recovered slightly to trade above the .236 Fibonacci Retracement support at $0.184.

XRP remains neutral until it can break above the $0.20 level. A break beneath $0.17 would likely turn XRP bearish in the short term.

The RSI is also trading at the 50 level as indecision is seen within the market. If the RSI can remain above 50, this will be a very promising sign for the XRP bulls. 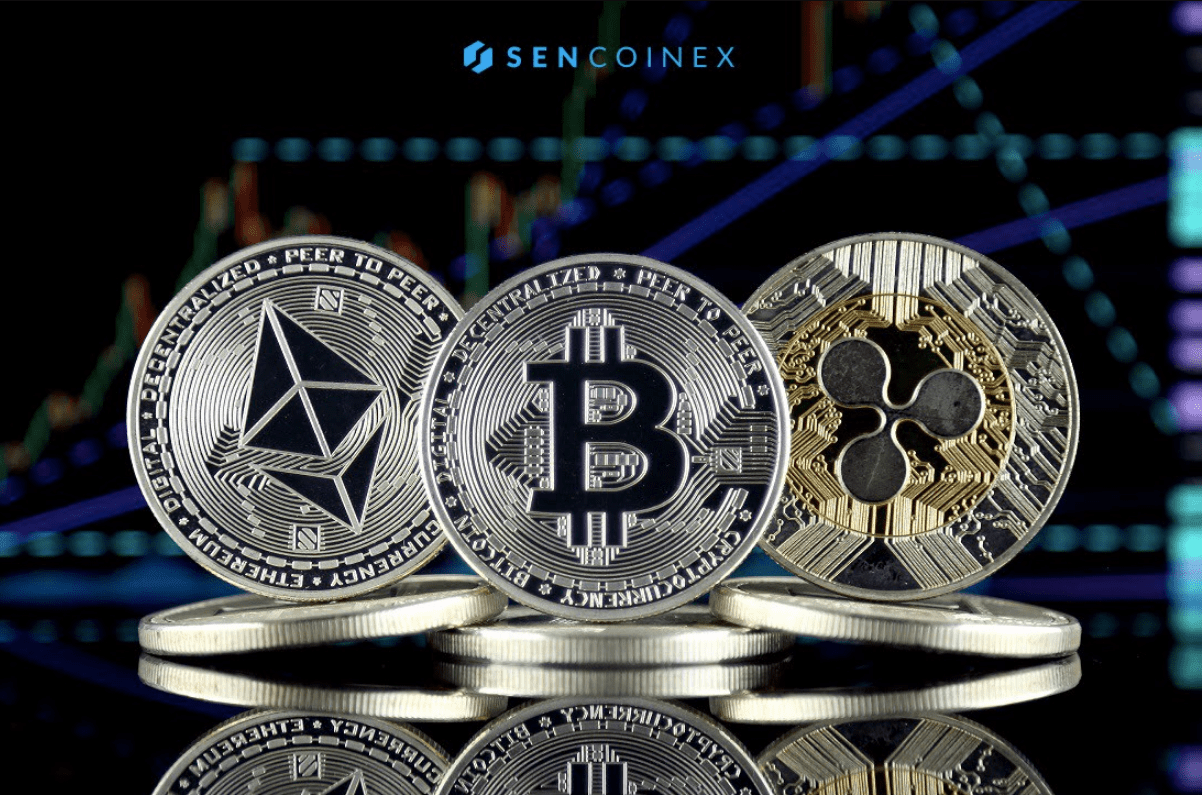 Cryptocurrencies Price Analysis: Bitcoin, Ethereum, and Ripple – Where Are They Heading?

Coingape is committed to following the highest standards of journalism, and therefore, it abides by a strict editorial policy. While CoinGape takes all the measures to ensure that the facts presented in its news articles are accurate.

Disclaimer
The views, opinions, positions or strategies expressed by the authors and those providing comments are theirs alone, and do not necessarily reflect the views, opinions, positions or strategies of CoinGape. Do your market research before investing in cryptocurrencies. The author or publication does not hold any responsibility for your personal financial loss.